Back in my student days, I had a friend who was very passionate about one thing – looking at charts on his smartphone.

At the time, I still didn’t know what he was actually doing, but it kept intriguing me.

One day, as our lectures were just about to begin, John (not his real name) was, as usual, looking down at his phone and I asked him what all the charts were about.

He invited me for a coffee and explained everything to me (yes, we missed those lectures.)

This is his story.

His First Steps as a Trader

John was trading stocks and currencies. He got interested in financial markets two years ago when he went on a trip and saw a group of foreign tourists exchanging money at an exchange office. He looked at the shiny LCD that displayed today’s exchange rates for major currencies – USD, EUR, GBP, CHF, etc.

Those exchange rates were changing each day he passed by the exchange office. One day the euro was up against all other currencies, which means that John would have received more of the domestic currency if he decided to exchange his money that day.

He explained to me,

At that time, he already had a good understanding of the stock market and decided to get his feet wet with trading. The next stop was opening a brokerage account.

John didn’t know much about brokers, spreads, leverage, and margin at the time. All he knew was that he needed a broker to start trading. So he opened a brokerage account with the first broker he found on the internet. That was the first mistake he learned.

His first broker had high spreads and offered enormous leverage – leverage that blew up his first trading account. He said, he was focusing on very short-term timeframes, applying a dozen of technical indicators, and opening large position sizes early in his trading career.

“All those mistakes are common among beginners, and weren’t it for those mistakes, I wouldn’t have learned all the great lessons I know today”, he said.

The high spreads were eating a large portion of the profits of the few winning trades he had. He later found out that his first broker wasn’t even regulated.

It didn’t take long for him to blow up his first trading account. “Psychology plays an important role in trading”, he said, “I risked too much after a series of winning trades. I thought I had learned the game. In the end, I got a margin call.”

Looking from today’s perspective, overtrading and poor risk management techniques were the main reasons why John blew up his first trading account. He added, “Most traders lose their first account. It’s ok. I know where I’ve made mistakes and how to avoid them in the future.”

At this time I realised, I found his story very interesting and was glad that we missed our faculty lectures.

Finding a Mentor and Reading Books

After he blew up his first trading account, he closed his account with the first broker and started learning as much as possible.

He found a trading mentor online, had regular Skype sessions with him and bought a dozen of the most popular book on various trading subjects, including technical analysis, fundamentals, trading psychology, and risk management.

After I asked him whether he was thinking to quit after his first trading disaster, he replied “My desire to become a consistently profitable trader was too large. Quitting wasn’t an option. I knew I can do this, I just need some more time and a good trading mentor.”

John started to read about technical analysis and opened a demo account with another broker – this time he did his homework on brokers. He started to practice patience and discipline on the 1-hour and 4-hour timeframes, developed his first real trading strategy and applied crucial risk management techniques to all of his trades.

John learned that technical indicators are lagging the price and that they shouldn’t be used to enter into a trade, but only to confirm a trade.

He was focusing on price-action this time, identifying important support and resistance zones on the chart, learning about chart patterns, candlestick patterns (Steve Nison’s books were one of his favourites), and trend-following techniques.

This was the first time that he had a plan when trading. He didn’t jump into the market on unconfirmed trades, followed his trading strategy religiously, and always risked a small percentage of his trading account on any single trade.

“After a few months of learning and trading on the demo account, I was feeling ready to go live again”, he said. He deposited funds into his second trading account with the new broker and started applying all the things he learned during the last few months in his trading.

Soon, he discovered that he was able to stay break-even in the market. He didn’t lose much, and he didn’t win much.

“I felt great! I knew it would take only a small tweak in my trading strategy to become profitable in the market.”, John said.

Unfortunately, one wrong trading decision later and he lost a large portion of his account. “I felt pressure to make a profit in the market. Even though I was break-even all the time, I decided to take a large bet against GBP/USD just minutes before an important market report came out.”

John learned the importance of trading psychology the hard way.

John explained, “I was devastated. I ruined my trading account with one bad decision – it was so foolish. Why did I do that?” Fortunately, some funds were still left in his trading account, and he added some more to cover the losses of the GBP/USD trade.

“From that point, I don’t let fear and greed to interfere with my trading decisions. Trading is a marathon, and I want to stay in the game in the coming years,” John said.

He fine-tuned his risk management rules. “I was risking $1 to get $1, that’s why I was staying around break-even all the time”, he said. A simple tweak helped him to finally see consistent profits in the market.

“Always risk less than your potential gain, and leave your profitable trades running until your profit target is reached.”

John inspired me to become a trader myself. We still talk about the markets, share trading ideas, and discuss our trading journeys regularly. 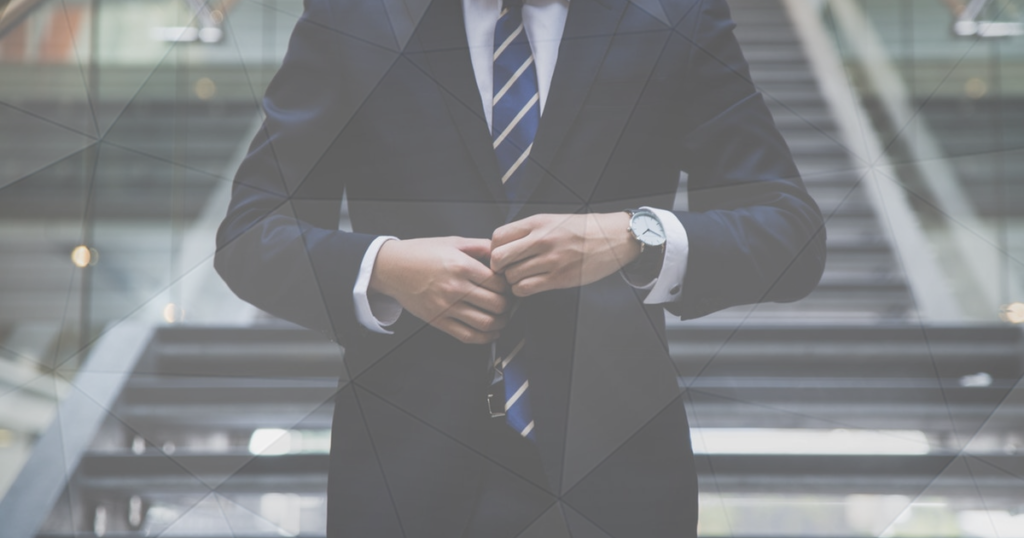 If you’re starting out in the markets, you may wonder what it takes to become a professional trader. There are many trading career paths worth…